=> "The MSCI Chile Index in #USD is down 36 percent since February!" - Jeroen Blokland, Multi-asset investor at Robeco.

=> 'More than 200 of the bonds in the Ice index are trading with yields more than 10% above equivalent government bonds — a commonly used definition of distress. That share now stands at 11.6% of the index, the highest proportion since 2016.' - Jesse Felder, publisher of the Felder Report

=> Interesting stat: "It’s been over a decade since Apple began selling iPhones in India, but the company still only makes up 1% of the world's 2nd-largest smartphone market." - in CNBC

=> "If you’ve taken the time to develop and test a system that provides an edge then not trading it according to the rules is essentially throwing all that work away." - Peter Robbins, independent trader
at 11:09 AM 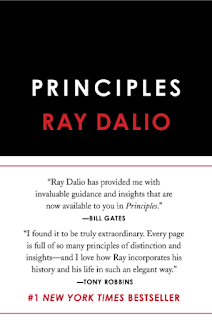